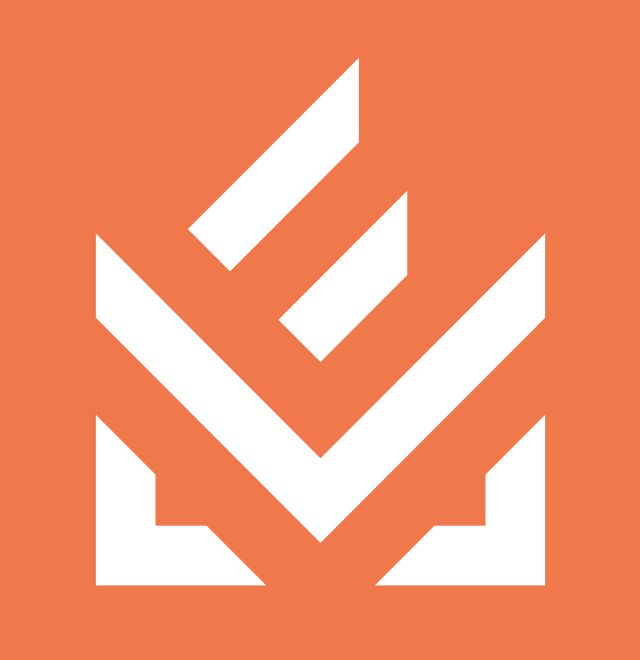 A Breath of Fresh Air for Breast Cancer Survivors

As someone who grew up spending a lot of time outdoors and who has been fly-fishing for decades, our own Linda Lovgren knew that offering breast cancer survivors the opportunity to experience the physical, spiritual and mental benefits of fly-fishing could be a transformative experience.

In 2010, she started the Nebraska program of Casting for Recovery, and she continues to lead the chapter as a volunteer. From working her community connections to growing awareness to fundraising and writing, she used a lot of her legendary public relations skills to get the chapter off the ground.

The national Casting for Recovery organization was founded in 1996 in Manchester, Vermont, and now operates out of Bozeman, Montana. Back in 2010, just 29 states had a chapter (now 60 retreats happen across the country). It took Linda about ten months to organize the first Nebraska retreat, which happened in the fall of 2011.

“I called in favors and recruited a lot of my friends to help find volunteers,” she said.

One of her fly-fishing friends, whose wife was a breast cancer survivor, had a connection to The Prairie Club near Valentine, Neb. Two miles down the road from this five-star golf resort is one of the only streams in Nebraska that is a natural trout fishery. One catch: the stream is privately owned by the Snake Falls Sportsmen’s Club.

“They are a members-only club for fishing and hunting, but with the help of some of their members, we were able to convince them to join our program effort,” Linda said.

Casting for Recovery calls their retreats “unconventional.” Each retreat has 14 women who either currently have or have survived breast cancer, and all expenses are paid for each woman.

“We treat them like queens,” Linda said. For example, the women are gifted a special surprise at each meal (usually donated items like bracelets, water bottles and bags).

At the Nebraska fall retreat, which usually happens in early October, each of the 14 women has her own room at the Prairie Club. The retreat starts with a mid-afternoon check-in, an ice breaker, a group photo, a casual buffet dinner and a relaxing night of star gazing.

“For a lot of the women, with all of their medical bills, they can’t afford time away like this. And for some, they’ve never spent that much time outdoors, let alone tried fly fishing,” she said.

On the first full day, the group goes on a nature walk, practices casting, learns how to tie flies, and hears their medical expert speak. (Each retreat across the nation has to have one medical professional and one psycho-social professional available at all times.) The evening brings one of the most therapeutic aspects of the retreat, the participant’s circle, where the women can talk about their stories, concerns, emotions and anything they want to share within that circle.

And on the final day, they fish! Each woman is paired with an experienced fly fisherman. Many of these volunteers have returned year-after-year since 2011.

“Right after the first retreat, we asked the Sportsmen’s Club if they would still let us fish on their land, and they basically said not only will we let you fish, we’ll take care of finding the guides and coordinating with you!” Linda said. “It’s phenomenal.”

The Reality of Breast Cancer

Since 2010, more than 165 women have attended the Nebraska Casting for Recovery retreats (In 2015, the CFR Nebraska team added a second retreat which happens in May or June at Ponca State Park).

“I’ve gotten letters from women that say, ‘You’ve changed my life. I didn’t realize I needed support but this has been so rejuvinating.’ It helps them get out of an intense situation,” Linda said.

Women can start to apply for the retreats in January of each year. The application is administered through the national Casting for Recovery office, and the women are chosen at random. More than 80 women apply each year.

Linda’s future plans for the Nebraska chapter include mentoring volunteers in South Dakota to start their own program. She acknowledges it’s tough at first, but here in Nebraska, she’s been able to maintain positive relationships with her network and donors, thanks in part to her extensive public relations background.


A Pitch Without A Hitch: Getting Buy-In From Higher-Ups