Council Bluffs is eager to claim its place as a vital community with a big future. We worked with the Council Bluffs Mayor’s Office on a city image campaign.

We built a community dialogue through “Let’s Talk About CB” surveys and workshops, reaching more than 2,500 people. Participants gave us valuable feedback regarding the city’s assets, challenges, barriers and opportunities.

Using “Let’s Talk About CB” data and research, we developed several creative concepts, messages and ideas. We presented ideas to three focus groups, who unanimously selected the concept “Unlike anywhere else. On purpose.”

The campaign was launched at the Celebrate CB kickoff concert at Stir Concert Cove, where we hosted a VIP party for our workshop participants and Council Bluffs influencers and gave away hundreds of T-shirts and swag bags.

The campaign currently lives through unleashcb.com and on social media. 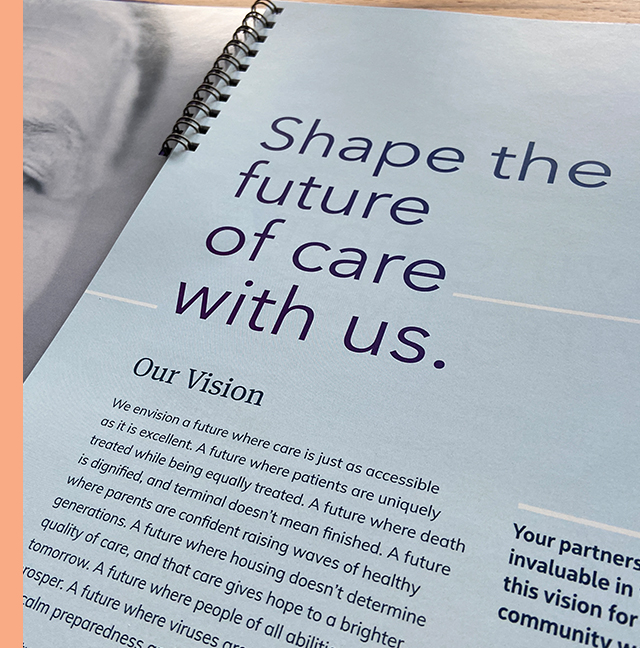 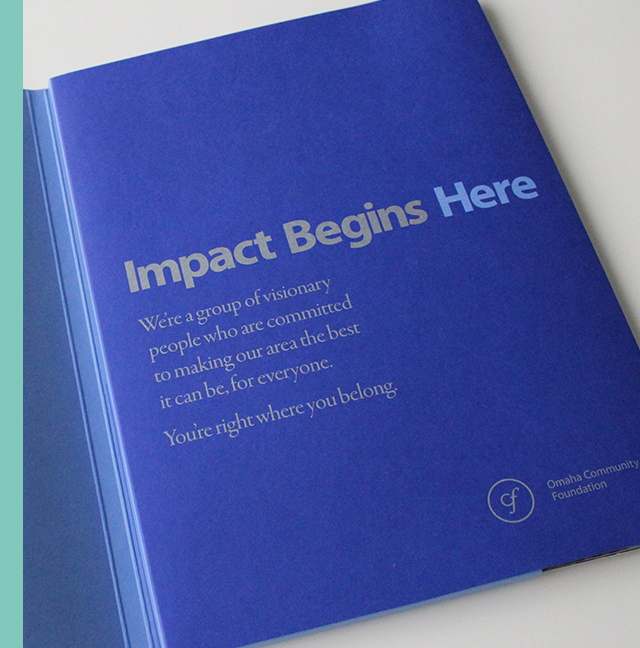 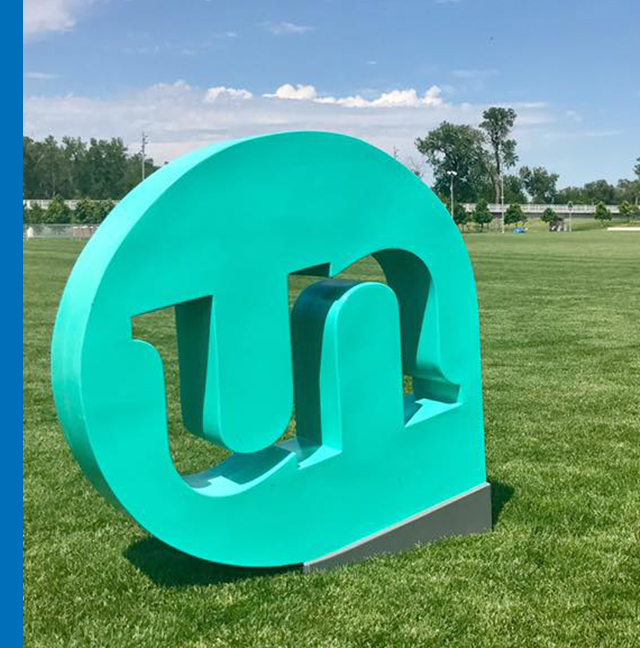